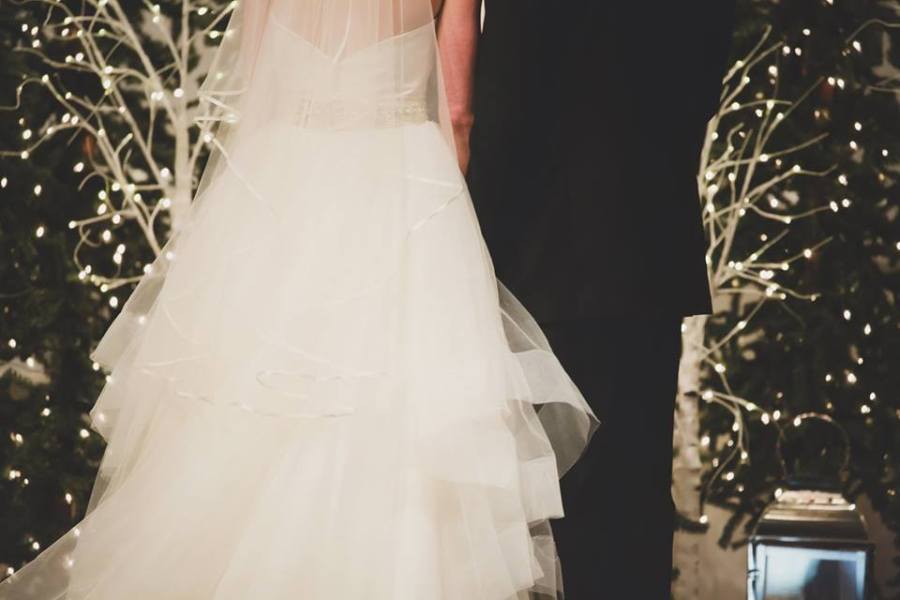 I started dating my husband, Stu, when I was 19. 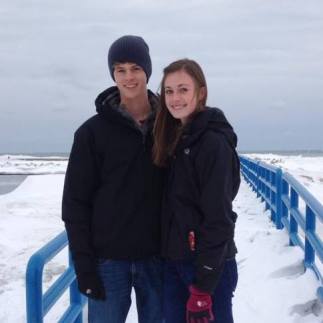 I had never been in a relationship before (yes, I’m one of those people). I had never lived alone or done my own taxes or learned to change a tire or had any kind of car deed or insurance policy in my own name.

During our two-and-a-half year pre-marriage relationship I learned to do many adult-like things, like work an 8-to-5 job and travel on my own and be responsible for my groceries and laundry, I grew like any young person and learned things the hard way, but I also had a safety net, provided by my parents and the watchful eye of a college community.

Stu and I got engaged just three days after my 21st birthday. 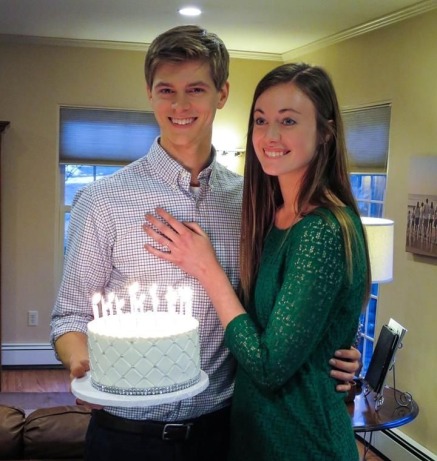 We spent our engagement apart, me finishing school and him starting his first job in Arkansas, several states away from me. It was really the only time we had as self-reliant adults ever, and for me, as a college student, there was still plenty I wasn’t managing for myself, like a phone bill or car insurance or healthcare or a full-time job.

We were married less than a year later, two weeks after I finished school, on January 2nd of 2016. 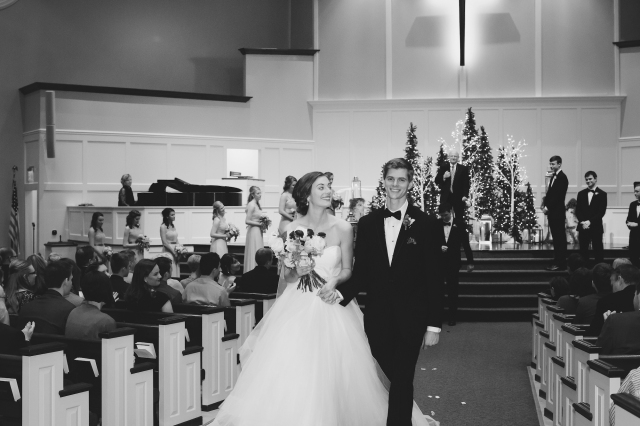 If you asked my 18 year old self, my pre-Stu self, where I would be a few years post-grad, I would have a very eager answer for you—traveling, maybe, working a very wonderful job somewhere away from home, living alone, doing very responsible female-empowered things like changing my own tires and investing in the stock market and not rushing into things like marriage. I have always had dreams and goals, the type of dreams and goals that didn’t lend themselves to something life-altering and sacrifice-demanding like marriage.

I’ve seen all of the blogs and the articles —“Why You Should Definitely Wait until You’re 30 to Get Married” and “Why Younger Marriages Have Higher Divorce Rates.” I hear comments from people about how they could never get married before, like, at least 25, “because how do you really even know what you want?” until they realize they’re in my presence and become very uncomfortable and apologetic.

And if I wasn’t here, if I hadn’t walked into the life I’m living, I fear I would be one of those people. My younger self would have probably affirmed those articles about waiting to get married, about traveling, about living alone, about making sure to do a lot of adult soul-searching before you bring someone else into your own life forever.

Me and Stu getting married surprised a lot of people, my parents in particular — as the ones who watched me and heard my essential and certain life plans, they did not expect me to graduate early from college and get married two weeks later. I would like to see the face of my 18 year old self as I told her that at 21 I was married and living in the seemingly un-glamorous state of Arkansas while my friends were still in college, instead of preparing for a timely graduation and examining job opportunities in Chicago or New York City. That at 24 I would be living in the suburbs of DC after leaving a home I loved for my husband’s job and not mine. But after watching my 18 year old self’s face change from astonishment to confusion or maybe even disappointment, I would reassure her that, for me, this life is so much better than the one she had dreamed up.

Meeting Stu and deciding to marry him wasn’t about me determining that being married was better than being single or rushing into the next phase of a relationship. It wasn’t even about realizing that this version of life was better than the version I had once planned for myself.

Being young and married taught me that every single one of my dreams is nothing compared to the plans that God has for me. I was audacious enough to think that my plans might be better than His. I wanted freedom and independence and adventure and I wanted it my way, without thinking that God could give me His own kind of freedom and independence and adventure in a different way.

Now I’m reaching a season where it’s not quite so unusual to be married. Mid-twenties seems like a more reasonable age for people to tie the knot, and honestly it’s quite the relief to refer to “my husband” without getting mostly raised eyebrows. About half my friends are married and about half are single. It places me in the very middle of two very different positions, both of which, I believe, have unique gifts and challenges.

Because while I talk about the gift and treasure marriage is, there are plenty of things I did miss out on, the realities that no one wants to talk about in Christian circles. I never got to live with friends post-grad. I never got to take a job on the other side of the country just because I wanted it without having to coordinate it with someone else’s. I never got to just date outside a watchful, youthful college experience. You can’t have it all, not married or single.

I say this because, though I would choose everyday and over and over again to have married Stu two weeks after I graduated rather than being single for even another day, I don’t believe my choice or situation is better than my single friends’. I believe that you are single or married for exactly the right amount of days according to God’s perfect plan for you.

I don’t know when or if God plans for you to get married. I don’t think being young and married is always the best option, even though I believe it was best for us. I think we’re too quick to assume that our way of thinking is best for everyone. I learned this in a very humbling and obvious way, when the people who had listened to me advertise my independent life aspirations later watched me run into their arms wearing an engagement ring, walk down the aisle before my diploma had even come in the mail, and hop on a plane to Arkansas, unemployed and in love. It all helped me more deeply understand that God has a unique plan for each of us, and being young and married is what convicted me of the surprise and perfection of God’s plan more than anything else. And I hope that you, in your marriage or your singleness, become more certain of this everyday, too.